Mr. Gregg earned a BS in Speech at Northwestern University and MA in Social & Cultural Foundations in Education from DePaul University. He is a National Board Certified teacher in Social Studies and has been a faculty member at Nicholas Senn High School since 2004. He LOVES Senn!
Mr. Gregg advocated for the addition of the IB Career-related Programme (CP) at Senn starting in 2016, and became the school's first CP Coordinator in 2019. The Career-related Programme was authorized in 2021 by the IB Organization, at which time Mr. Gregg began teaching the IB Ethics and Professional Skills class for CP candidates.
Mr. Gregg first became involved with the IB at Senn in 2007 as the Theory of Knowledge instructor for all Diploma Programme students. When the school was approved in 2010 to pursue authorization for the IB Middle Years Programme, Mr. Gregg lead the effort as that programme's first coordinator, and helped transform Senn into Chicago's first wall-to-wall IB school.
Mr. Gregg was also the Director of Admissions and Recruitment from 2010 to 2019, during which time Senn's enrollment increased roughly 50%.
Beyond Senn, Mr. Gregg has contributed to the IB World Community as a member of the IB Educator Network. He has volunteered for the IB to provide consultation to schools in the Americas region seeking MYP authorization, and served as a workshop leader and an authorization and evaluation site visitor. 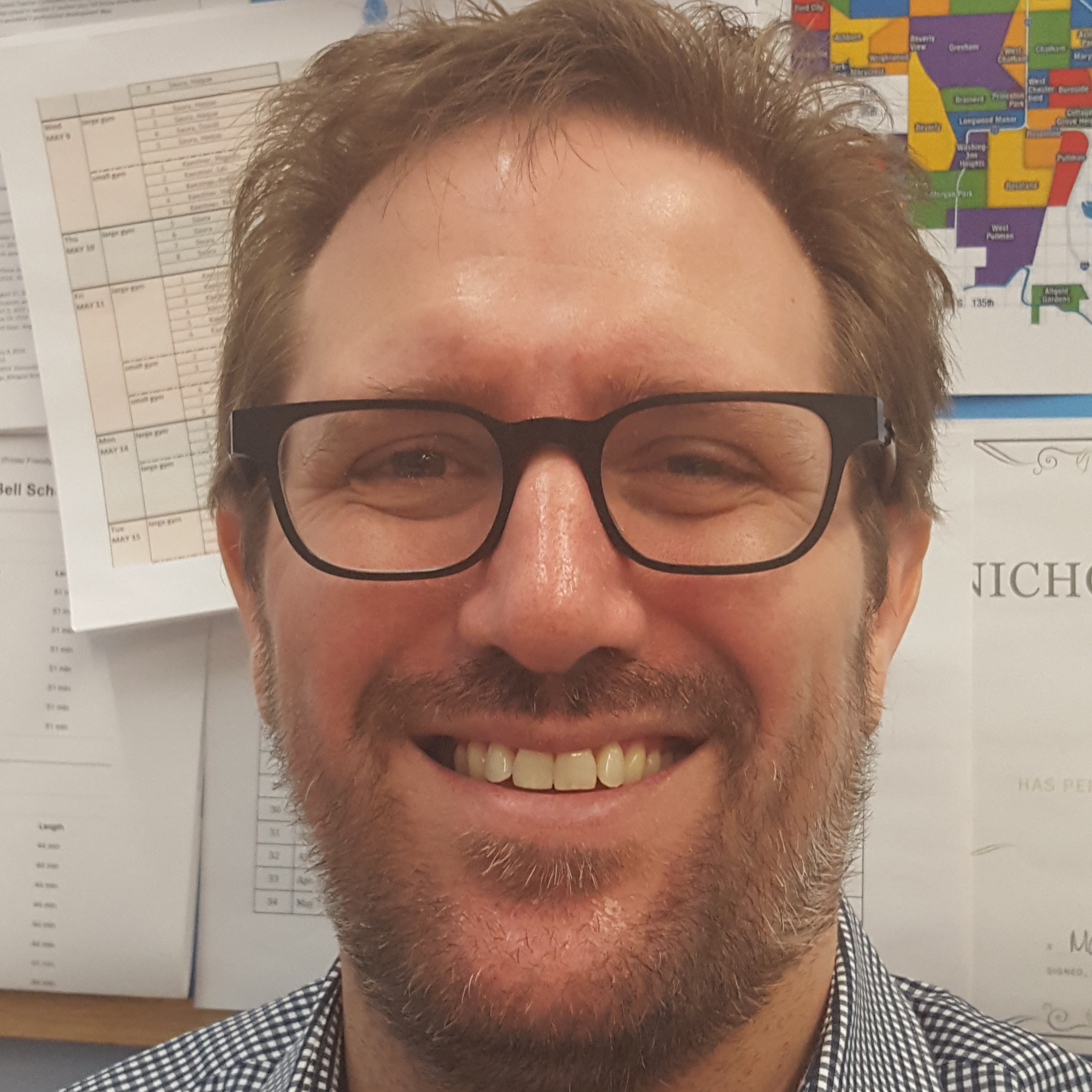